The Internet Computer (IC) is the only blockchain that can host a full dapp; frontend, backend, and data included. This is a distinguishing IC feature allowing dapps to run 100% on-chain while inheriting the security and decentralization of blockchain, but without sacrificing speed or affordability.

Today, most dapps built on other blockchains rely on centralized cloud providers (e.g. AWS, GCP) to host their frontend, amongst other parts, which introduces a single point of failure. An example pattern in the industry is to have a smart contract performing some computation, yet, the frontend is often served from a Node server. This not only includes security risks by possible tampering with the frontend, but dapps running on centralized servers can be taken down at any point, which negates the censorship resistant nature of blockchain. Web3 requires that all parts of a dapp are realized by smart contracts. Further, Web3 functionality is only achievable by blockchain applications running fully decentralized, which includes smart contract logic, on-chain data storage and serving frontend to the user's browser.

Hosting dapps 100% on-chain provides the additional benefit of letting DAOs launched on the IC to completely control these applications with on-chain governance. This lets users be fully in control of these dapps realizing complete decentralization and democratization of web applications. 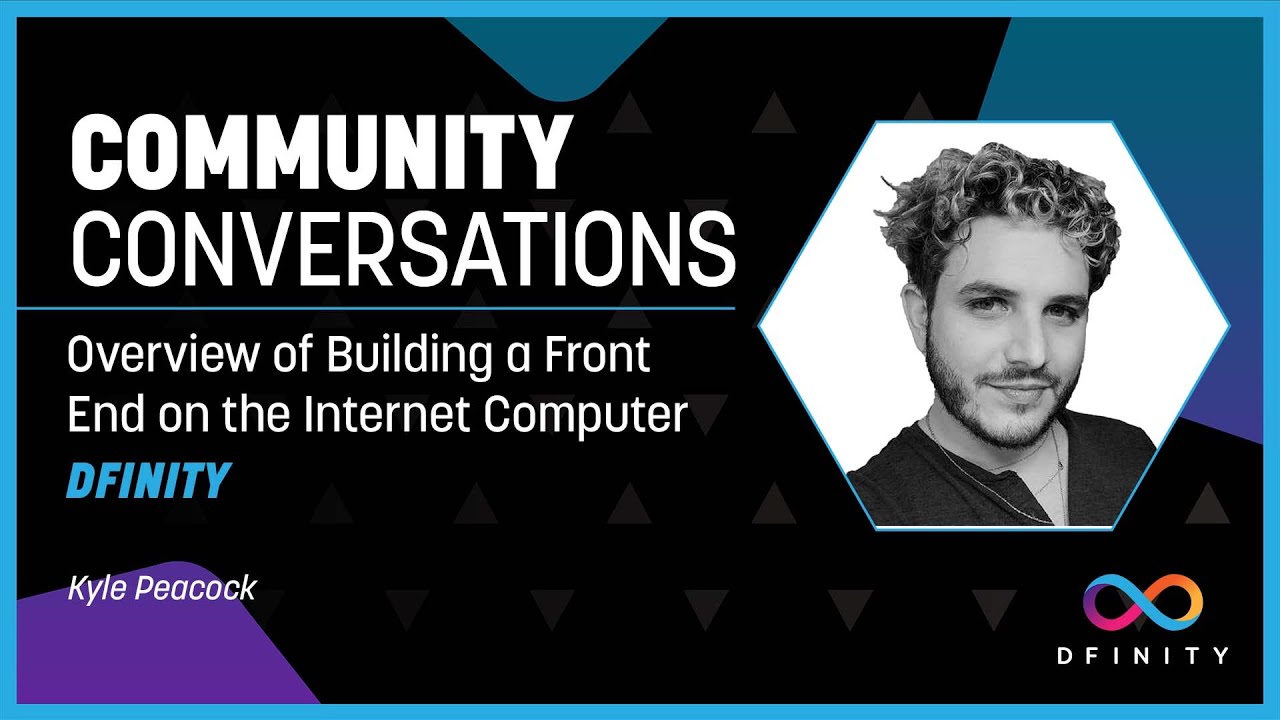 Unlike most blockchains, the efficiency and costs of the IC approaches the traditional IT stack so its is economically feasible to host dapps with lots of data and content (not just small smart contracts as in other blockchains).
For comparison: it costs hundreds of millions of dollars to store a GB of data on Ethereum. It only costs a few dollars on the IC. 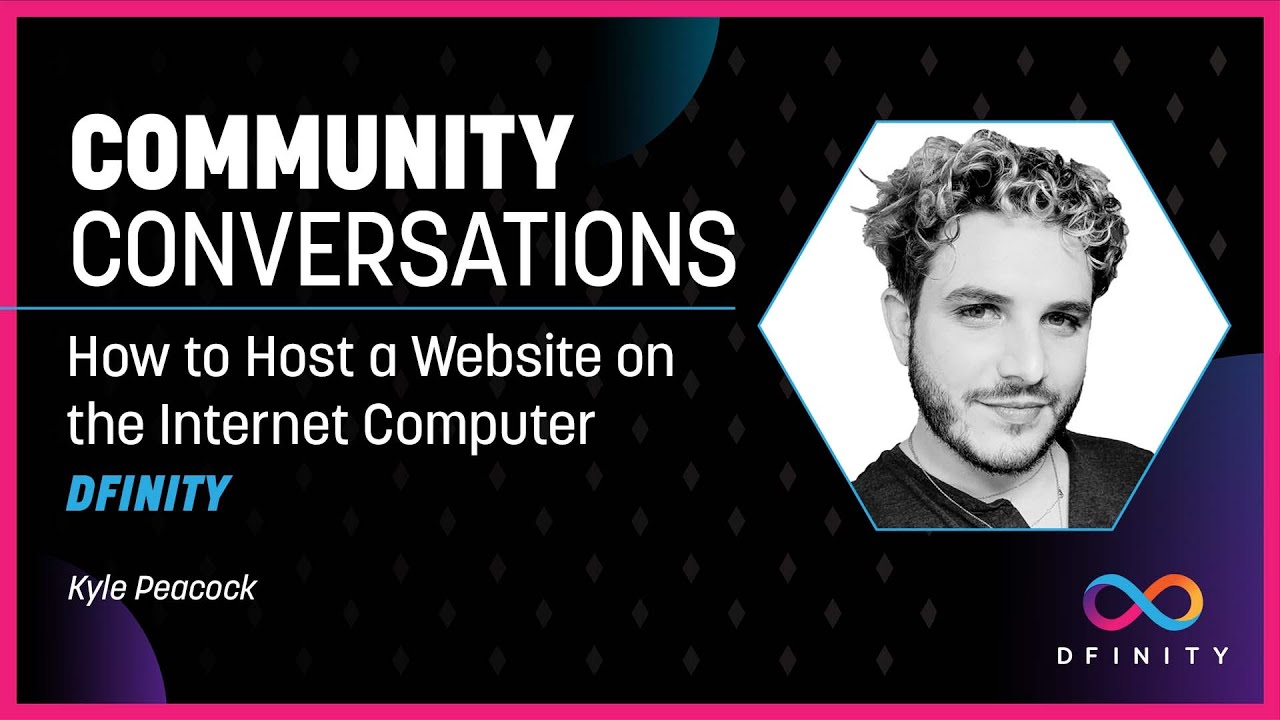 Blockchains differ in their processing of computation from regular web servers, which makes serving web a difficult task. To overcome this, the IC introduces something called boundary nodes. These nodes act as a layer that translates HTTP requests from users to messages that can be processed by smart contracts running on the IC. This allows users to update the state of the blockchain simply by interacting with a browser.

The dapps running on the Internet Computer seamlessly integrate into the Web 2.0 world as crawlers are able to access them directly on-chain. This allows dapps to be indexed by search engines and for their metadata to be read in order to generate previews and cards on social platforms.

In dapps built on Ethereum (as an example), users require a wallet or tokens to use it. This slows down adoption of dapps because using a dapp is not as simple as clicking on a website link; it requires users to buy tokens, install browser plugins, etc. IC dapps have he "Reverse Gas model" where users can interact with a dapp without having to pay in tokens since the canister can store a certain amount of cycles and pay for the user.
For example, the Motoko Playground dapp is hosted and executed entirely on-chain and it does not require visitors to pay for the computation.

the Motoko Playground dapp is hosted and executed entirely on-chain and it does not require visitors to pay for the computation.

Get started with your first IC dapp

Build dapps with the language of your choice