ECDSA signatures are widely used in the blockchain industry. This feature will enable canister smart contracts to have an ECDSA public key and to sign with regard to it. The corresponding secret key is threshold-shared among the nodes of the subnet holding the canister smart contract. This is a prerequisite for the direct integration between the Internet Computer and Bitcoin and Ethereum.

Implementing a secure and efficient threshold signing protocol for ECDSA is much more challenging than for BLS signatures. While there has been a flurry of research on threshold ECDSA in recent years, none of these protocols meet the demanding requirements of the Internet Computer: they all either assume a synchronous network (meaning that the protocols will fail or become insecure if messages are unexpectedly delayed) or provide no robustness (meaning that the ability to produce signatures is completely lost if a single node should crash) or both. Neither of these assumptions are acceptable on the IC: security and liveness must hold even an an asynchronous network with many faulty nodes.

DFINITY has designed, analyzed, and implemented a new threshold ECDSA signing protocol that works over an asynchronous network and is quite robust (it will still produce signatures if up to a third of the nodes in a subnet are crashed or corrupt) while still delivering acceptable performance. Papers written by DFINITY's researchers describe the protocol in detail and prove the key elements of its security. 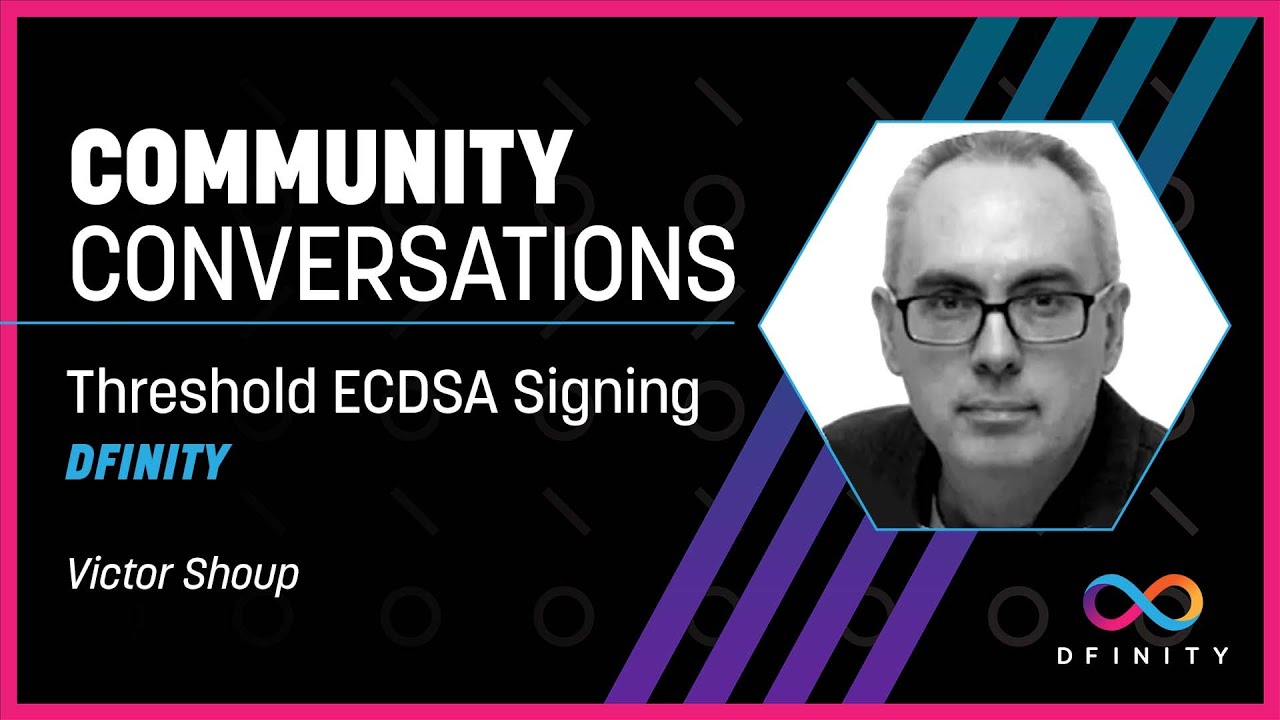