A Service Nervous Systems (SNS) is an advanced form of a DAO. A digital democracy that can run any dapp such as a social network in a fully decentralized way, fully on chain. No corporation, no board of directors, no CEO required.

Developers can now hand over their Web3 service to an SNS. The community can buy governance tokens to take ownership and control through the SNS DAO and shape the dapp’s future.

Easy to Get Started

When you, as a dapp developer, decide to hand over your Web3 dapp to an SNS, you decide on the SNS parameters and submit a proposal to the NNS, the IC’s DAO. When the proposal is accepted, the NNS launches the new SNS and assigns it full control over the app.

The newly-created SNS tokenizes the dapp through an initial decentralization sale: Part of the dapp’s governance tokens (utility tokens) are bought by the community, providing funding the DAO. Part of the dapp’s utility tokens are allocated to the original developer(s) as a reward for their initial efforts, a part remains in a treasury the SNS DAO controls. The proceeds of the token sale are kept in the treasury as well. The treasury is used to to fund the future development of the dapp.

Your dapp is now fully decentralized!

The dapps that people love and engage with on a daily basis, like social media platforms, games, or online news media outlets, can now be owned and governed by the people themselves — the users and developers of those dapps. This comes with substantial benefits: The users own the service, instead of the service monetizing the users. The users can shape how “their” service should evolve in the future. No centralized entity, like a corporation, can unilaterally make decisions negatively affecting the users and their personal data. This greatly reduces the platform risk for entrepreneurs who build services on top of decentralized apps.

After an SNS DAO has taken control of a dapp, it is governed by the token holders in a completely decentralized way through its SNS DAO. In contrast to existing DAOs, in which governance applies only to smart contract logic, i.e., just a small part of a Web3 application, an SNS DAO controls every aspect of a dapp.

Token holders submit and vote on proposals to govern how the dapp should evolve, e.g., to decide on code updates. When a proposal is approved by the community, the SNS executes it autonomously, e.g., to update the code of the dapp. No single entity can stop the process.

People participating in the dapp’s governance earn voting rewards, much like in the IC’s NNS DAO. Liquid democracy allows token holders to delegate certain decisions to those they deem more appropriate to take them, resulting in better decisions of the DAO.

The dapp’s utility token not only enables this advanced form of governance, but the tokenization of the dapp can help drive adoption and user engagement, e.g., through airdrops or tokens earned by contributing users.

Have an SNS Transform Your Web3 App into a True Dapp

Fund the future of your dapp

Users become your biggests supporters. Get your dapp funded through a community-driven decentralization sale.

SNS-1: The First of its Kind

SNS-1 was a dress rehearsal that DFINITY ran together with the ICP community to test an SNS decentralization sale on the mainnet. After a successful SNS launch, SNS-1 is now controlled by the community. 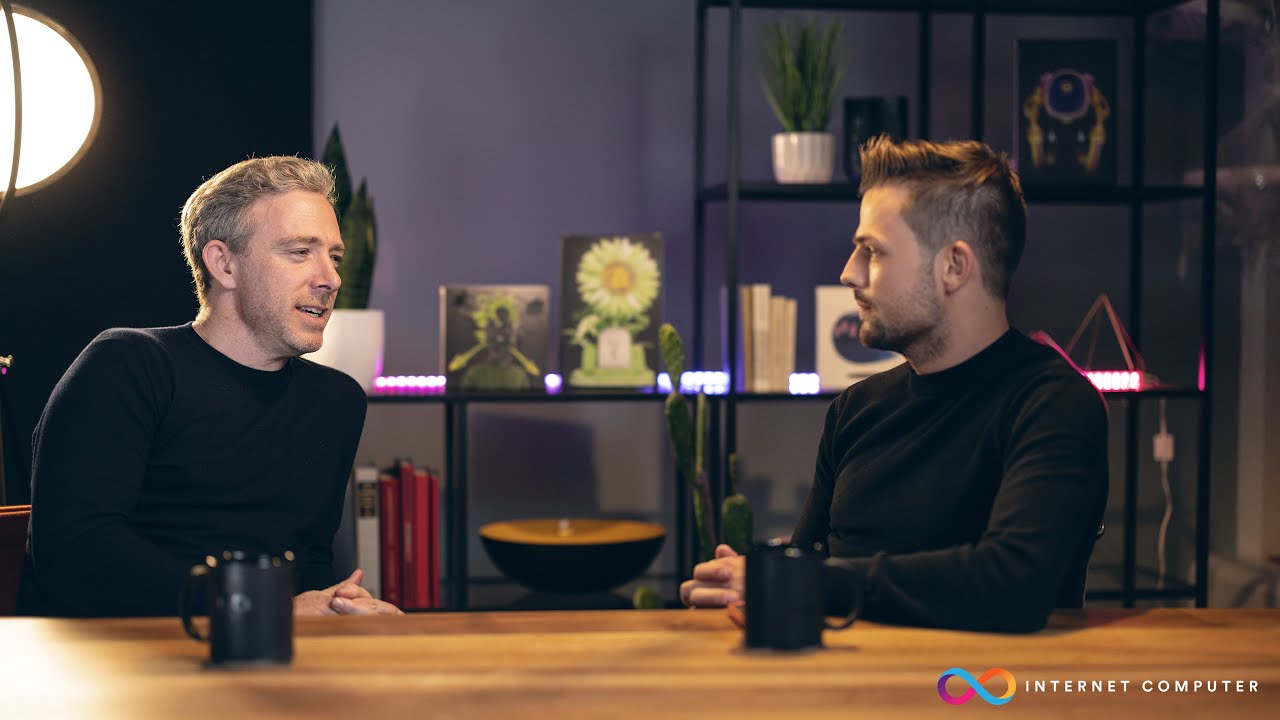 What an SNS DAO is NOT

No funds are directly handed over to developers. The creation of an SNS is initiated by a decentralized entity (the NNS), and ICP raised by the decentralization sale is allocated to the treasury of the newly born SNS DAO. The founders receive a portion of the NNS DAO tokens in the form of locked neurons.

This is not a liquidity exit or a public listing. It’s the start of a new journey where you as the initial creator and your users have the opportunity to form a digital community, 100% on-chain, to co-evolve and grow the platform or application.

What an SNS DAO IS

Once these steps are completed, newly minted SNS governance tokens are distributed among participants of the sale and the developers who now control the SNS DAO. Proceeds from this initial decentralization sale are put in a treasury used for funding the future development of the dapp.